Minnesota Birding Weekends & Weeks (MBW) now enters its 35th season and continues to offer unique, modestly priced birding trips in association with the Minnesota Ornithologists’ Union (we originated back in 1986 as MOU Birding Weekends). After 34 years, we have now had a total of more than 420 MBWeekends, 8,150 registrations, and a composite list of 366 species seen in Minnesota.

MBW Weekend fees continue to be as modest as they always have been, and this season all are again set at $20/day if pre-paid (e.g., a standard Friday pre-MBW plus Saturday-Sunday MBWeekend is $60). As a result of this new continuing price structure, some MBWeekend fees are even lower than in previous seasons.

In addition to our selection of MBWeekends, the schedule of out-of-state MBWeeks will continue; please visit the  MBWEEKS  page on this website for further information on these. 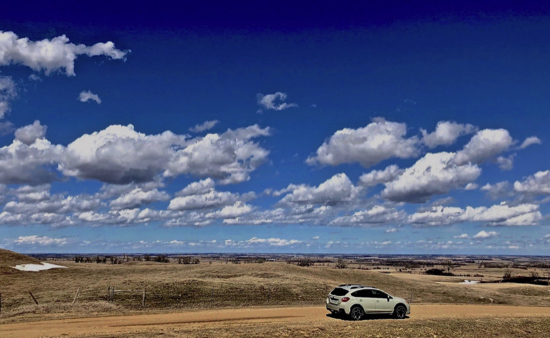 might be scheduled for pre-MBWs and MBWeekends with long waiting lists,

and these will be posted as they occur in future updates of this website.

(Also note that most pre-MBWs and MBWeekends have already become filled – see below.)

Other changes in this schedule are inevitable, especially this year due to

COVID-19, and any updates on these will be announced here. Three changes

have already occurred with the cancellations of the Fillmore-Houston,

In addition, there may be changes in dates, leaders, base cities, etc.

The fees listed below are pre-paid amounts (payable after

the MBW details are sent, about a month before the MBW);

fees paid on the day of the MBW are $5/day more.

Payments for deposits and fees are now accepted on-line; for more information,

The leader for each MBWeekend will be Kim Eckert, except as noted. 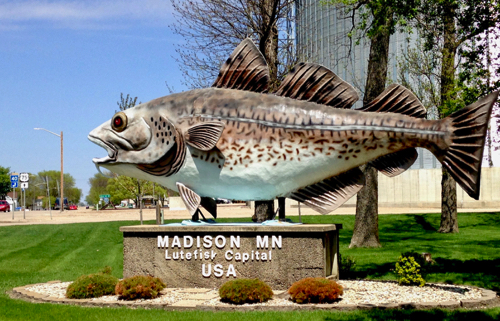 Previous MBWs have visited this flood-control impoundment during migration, but this will be our first in summer. This relatively new birding site is considered one of the best (if not the best) in all of western Minnesota for waterfowl, shorebirds (which do migrate in July), herons/egrets, and other water birds. Recent records here inlude a whistling-duck, King Rail, just about every shorebird on the Regular and Casual lists, Glossy Ibis, Prairie Falcon, Nelson's Sparrow, and other rarities.

Many MBWs over the years have been based in Fergus Falls as we visit places in nearby Wilkin and Grant counties, but at the same time we tend to limit our Otter Tail Co. birding to a couple sites in and around "Ferg." This neglect is especially the case in summer, even though the county has a wide assortment of breeding birds in its many wetlands, woods, and grasslands. And the interesting and wide mix of habitats in the eastern two-thirds of Otter Tail have never been the focus of any MBW. Among the places we'll explore are Maplewood (for Acadian Flycatcher and other southeast forest passerines) and Glendalough state parks, Orwell and many other WMAs, its sewage ponds (there are 15 of them!), and note especially that Otter Tail is known as the county of 1,000 lakes.

This remote county may not receive as much attention as adjacent Roseau and Marshall counties, so all the more reason for scheduling this pre-MBW – especially if you're into county listing. Some of this county's premier sites include Twin Lakes WMA, Lake Bronson State Park, Larry Wilebski's unique birder-friendly property by the Canadian border, and some extensive and intriguing WMAs in northeast Kittson: Beaches Lake, Skull Lake, and Caribou (where even some Elk can be found).

This will be our 17th consecutive Labor Day Weekend in this far corner of the state, and, with relatively little birding here in fall, the list of possibilities remains potentially long and refreshingly unpredictable. Some of our unexpected finds on this MBW have included both Snowy Egret and Little Blue Heron together at Agassiz, Yellow-crowned Night-Heron, Little Gull (!), Prairie Falcon, Red Knot, Long-tailed Jaeger (!), Blue-gray Gnatcatcher, and Nelson's Sparrow. As many as 25 shorebird species (including American Avocet, Buff-breasted Sandpiper, and once a group of 145 Red-necked Phalaropes) and 20 warbler species have been seen on this MBW, along with Short- eared Owls, a group of 6 Black-backed Woodpeckers, Black-billed Magpies (once we counted 110 in a single flock), and LeConte's Sparrows. We can expect as many as 160-170 species as we visit sites in Marshall and northwestern Polk counties such as Agassiz NWR, Thief Lake WMA, Agassiz Audubon and other impoundments, plus the excellent Thief River Falls (and other) sewage ponds.

Only a couple of MBWs have ever included any of these under-birded counties in south-central Minnesota, and usually that was only briefly or in passing. Most birders (and MBWs) tend to skip these counties in favor of others nearby, so your potential for new county birds is high. Accordingly, county listers, take note! These one-day MBWs (you can register for any one, two, or all three of them) will include forested Tollefson Woods, Rice Lake State Park, and Courthouse County Park; wetlands such as Moonan Marsh and Lake Elysian in Waseca Co.; and (of course) sewage ponds in all three counties. And remember, this will be October when almost anything seems possible: after all, Minnesota's first Garganey occurred  in Waseca Co., and the first Brambling was in Steele Co.!

See description of North Shore II below; both MBWeekends will have the same itinerary.

Because some of Minnesota's winter specialties are so highly sought and tend to be difficult to find, and since heavy snow or extreme cold could impact our travel and birding plans on Saturday or Sunday, this extra day will probably add some key species to the list. The itinerary will concentrate on finding any birds that look like they could be elusive on the main MBW, or we may choose to check some birding areas we may not have time to include on the main Saturday-Sunday MBW.

Despite the weather, this MBW tradition continues with so many possibilities to begin one's year list: e.g., Sharp-tailed Grouse, northern owls (especially Great Gray, Northern Hawk, and Snowy), Black-backed Woodpecker, Northern Shrike, Gray Jay, Boreal Chickadee, Bohemian Waxwing, grosbeaks, crossbills, redpolls, and more. Of course, we'll also hope for the unexpected: perhaps a Harlequin or some other rare duck (like both Tufted Duck and King Eider in 2019, or a Common Eider as in 2015) or an unusual gull (like 2016's Ivory Gull) on the lakefront, a Gyrfalcon in pursuit of pigeons in the harbor, Spruce Grouse or Am. Three-toed Woodpecker in a remote spruce bog, or a Townsend's Solitaire or Varied Thrush or even a Boreal Owl lurking in someone's back yard.